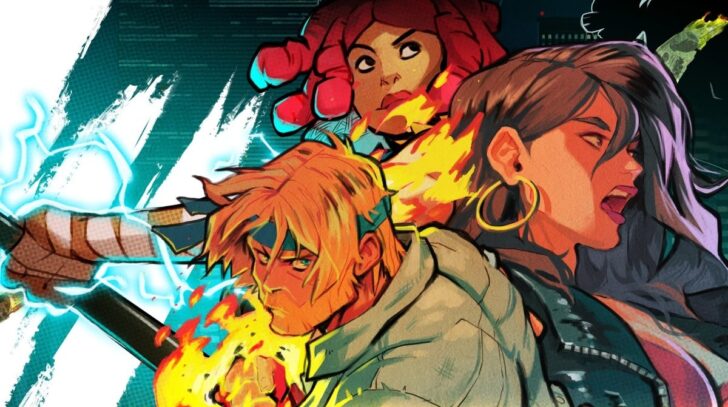 “It was a teenage dream come true”.

Streets of Rage 4 was a big eShop release of 2020, winning over fans old and new with its handsome visuals and fun combat. Though its DLC has had a temporary setback on Switch it’s undoubtedly been a success story, keeping alive a franchise that had previously only been held up by the most dedicated fans.

It was a project that involved Lizardcube, Guard Crush Games, Dotemu and various talented contributors, and the CEO of Lizardcube has shared a rather enjoyable thread on the game’s creation on Twitter.