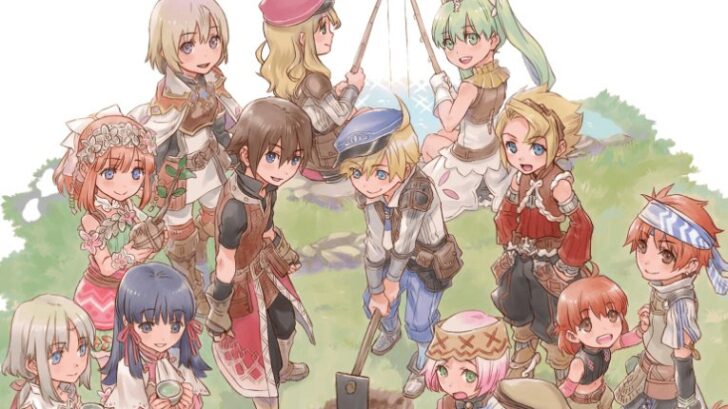 Rune Factory 5 launches in the west next year.

The Marvelous RPG spin-off series Rune Factory celebrates its 15th anniversary in 2021. It first began on the Nintendo DS in 2006. To mark this special occasion, the publisher has opened a new website – it’s got fan art, a special user survey to participate in and there’s also a Twitter present campaign taking place.

Along with all of this, it’s also released a special anniversary trailer, looking back on the series entire history: