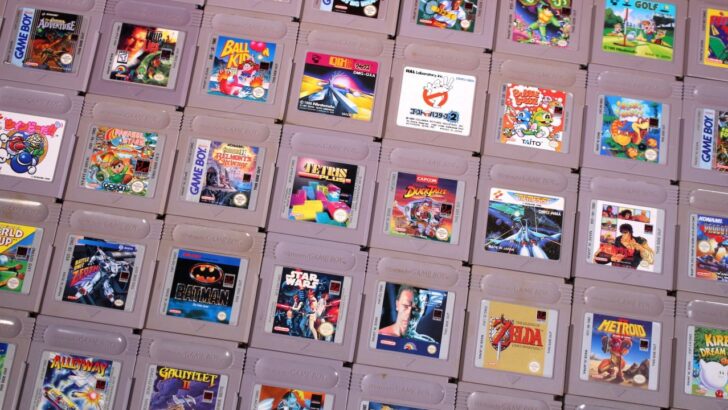 Several members of the Nintendo Life team would consider ourselves to be collectors, but none of us have ever managed to achieve anything quite like this.

Twitter user Shouta has managed to get his hands on every single Game Boy game released in Japan, amazingly completing the set in just two years. It’s believed that a whopping 1,244 games were released for the system in the country (around 200 more than the US received), meaning the collection is quite the sight to behold.