Random: Wait, Was That A Nintendo Ultra Hand In The Splatoon 3 Direct? 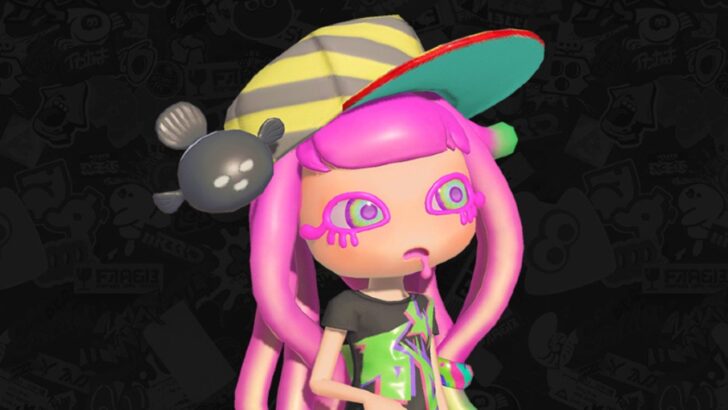 Now that’s a bit of a reach.

The Splatoon 3 Direct was full of juicy info to get us ready for the upcoming squid shooter sequel, which will be released on September 9th. But like all good Nintendo fans, we weren’t watching the Direct just for the game updates, oh no, we were also on the hunt for Nintendo Easter eggs.

One such callback came in the form of an extended reach into the company’s past. Harmony, the overseer of Splatsville’s new general store, Hotlantis, can be seen playing with a Nintendo Ultra Hand — an extendable grabber toy that was manufactured by Nintendo back in the 1960s.