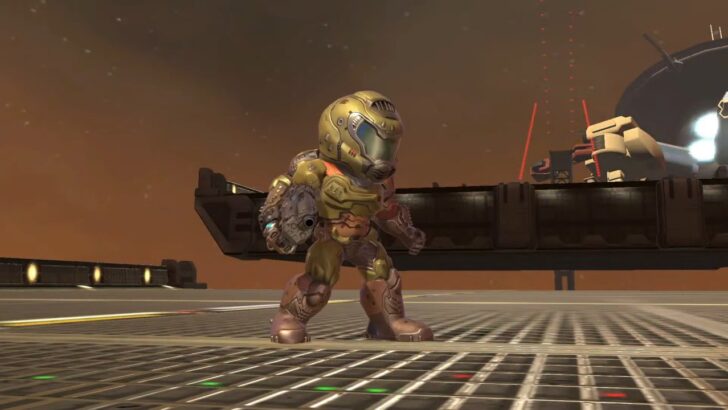 Doomguy made it (kind of).

As well as the grand reveal of Super Smash Bros. Ultimate‘s final fighter, Sora, the next round of Mii Fighter costumes have also been revealed.

During today’s presentation, hosted by series director Masahiro Sakurai, it was revealed that both Octoling and Judd from the Splatoon series, as well as DOOM Slayer from, well, DOOM, will be available later this month.